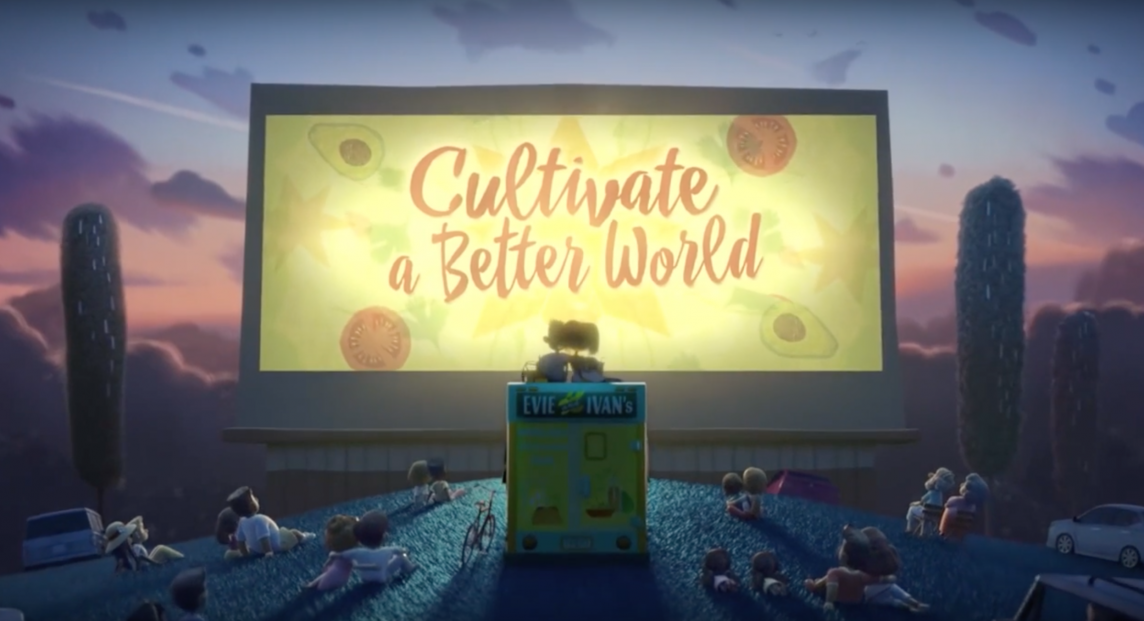 A few months ago, Chipotle Mexican Grill, a US fast food chain, launched a series of promotional campaigns to regain its customers’ faith to its food. This was due to its serious food contamination crises in 2015. Imagine that there were five food poisoning incidents within six months, which nearly once a month.
Hence, the company hosts a series of promotions to save its reputation under the theme “cultivate a better world”. The main emphasis is the company’s use of fresh and healthy ingredients for their produce. To name a few, an animated video called “A Love Story” is released, together with a series of animated ads;, and an open letter issued by the company’s CEO reiterating the message on the website.

Sincere campaign worth attention
The brand campaign projects a “sincere” brand attitude. “A Love Story” reflects on the true story of Chipotle’s rapid development into a food business giant, succeed in beating competition, but gradually lose sight on the core values of serving non-artificial and great food. The happy ending at the end, indeed, implied Chipotle would no longer just focus on the business expansion but is more than willing to pay more attention to upholding food quality. The touching story is nicely executed and gathering over 8 million views on YouTube alone.

The follow on effort is a smart move of issuing an open letter by the CEO on the company website. The letter pledges to customers that Chipotle shall elevate the company’s food safety program. This is another sincere act to the public promising to right the wrong.

It is a mandate for food industry operators to pay attention to the food hygiene and quality, especially when consumers nowadays are much more health conscious. It would be quite disastrous for Chipotle if the company is continuously enlaced in food contamination crises. Therefore, reclaiming the core value “sincere”, “fresh”, and “safe” shall be of utmost importance.

Insights from the work of competition
“Clean food” is an advocacy by many of the key players in the food industry. Macdonald is starting a plan to use cage free eggs free of antibiotics [1], Panera bread is innovating in the upcoming quarter with its sandwiches ingredients [2]. Perhaps Chipotle should also make an effort to stand out from competition by not only pledging, but also announce specific actions to substantiate its “clean food” claim, just like what the other key players in the market is doing.

Identify Breakthroughs to stand out from competition

Pledge to right the wrong to regain consumer confidence is as important as innovating for breakthroughs and new dimensions of promotion. “A love Story” is a touching piece of promotion work by Chipotle. However, to continue to lead and to thrive, it is equally important for Chipotle find new ways to stand out from its competitors.