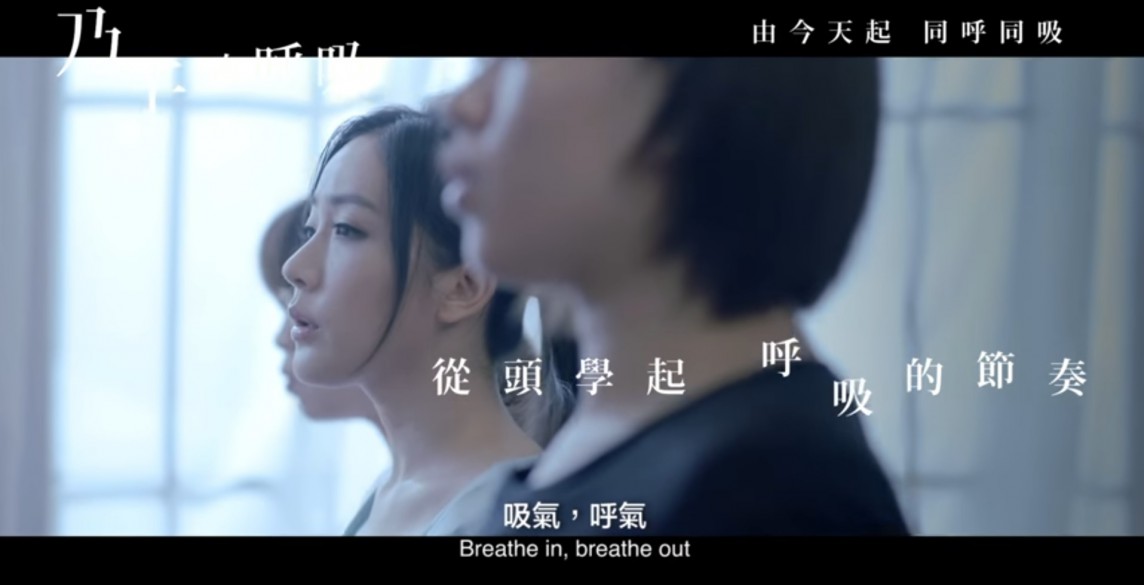 Riding on the city’s widely talked about topics of interest is one of the important triggering points of high and positive engagements. The recipe behind is to show understanding on the significance of the contemporary issues from a social perspective. With a twist of creativity and humor, creates a smart and somehow reasonable association between the mounting stress and “therapeutic music” playlist. All of a sudden, MOOV music becomes an effective solution to stress management; sentiments are spurring from this online promotion.

With more and more new features appeared on Facebook, such as auto-play video, 360 photos and videos and Facebook live, it becomes a mandate for brands to think of new ways to connect, engage and excite their social audiences. A smart execution is of utmost importance. Regular short video clips are no longer the best way to grab audiences’ attention, making the first few seconds attractive enough to retain audiences is the key to prevent them from scrolling away from the post. MOOV boldly execute the creative idea in a new way, presenting it in forms of trailer to prank Facebook audiences. The fast-paced footage and the idea of introducing an upcoming movie spikes the curiosity of audiences, eventually increase the chance of driving them to product site.

It is common to draw engagement on Facebook by relating their marketing campaign to current affairs In Hong Kong. It is tricky to leverage the buoyance of culture and social issues without being drown into the unending deliberations and clichés. However, there are many examples of backfire when the ideas are not executed smart enough. For example, EGL tour introduced a tour discount on Facebook right after the death of firefighter in the mini-storage fire, to encourage people to treasure their love ones. Negative comments regarding the inhumanity of EGL sparks off immediately and EGL has to openly apologize to cool down the reprimands of disapproval. Companies need to be very careful in leveraging the culture/social topics to avoid publicity crisis.