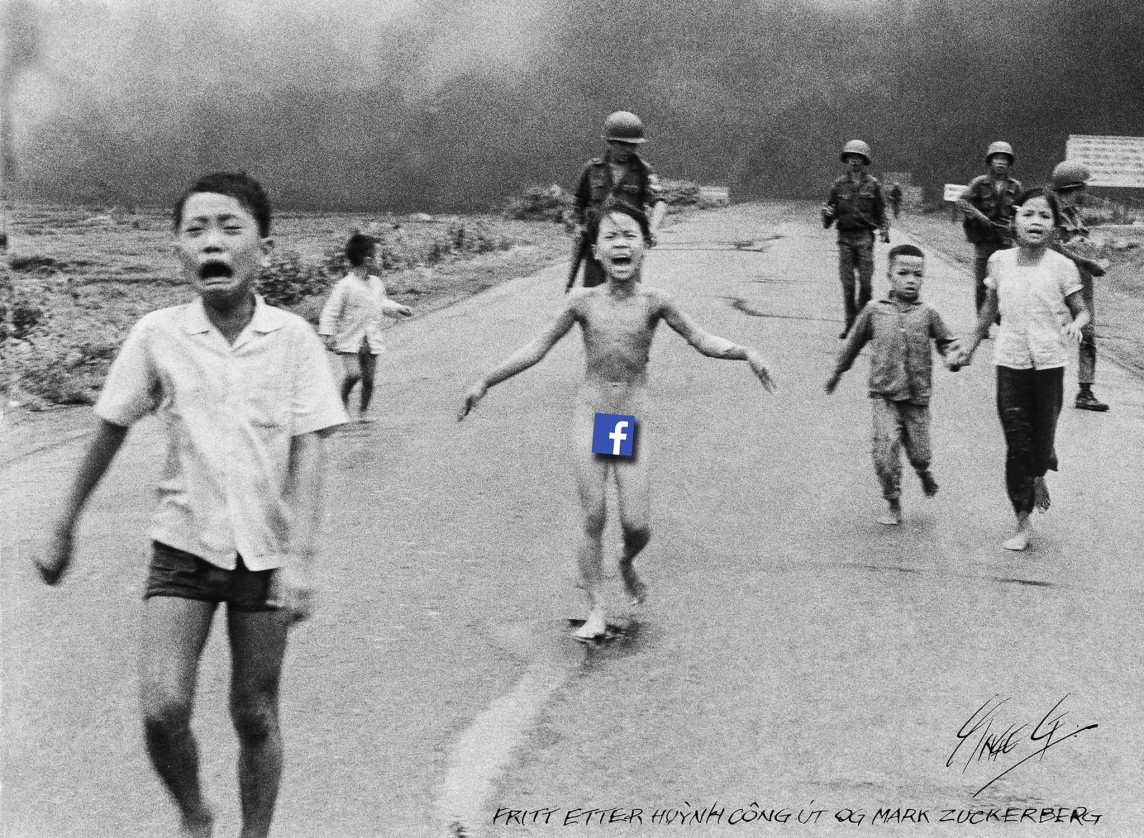 Further alleviating the problem is that it is not the first time Facebook had issues with their algorithms and censorship guidelines.[1][2] Resentment and scepticism have already been accumulated, it is therefore not a choice but a responsibility for this social media giant to handle incidents like this with extra “care”. Simply reinstating the photo may not be enough as a closure. The public concern is the freedom of speech and the abuse of power by Facebook to edit and filter what the company considered unfavourable content, which has yet been addressed.