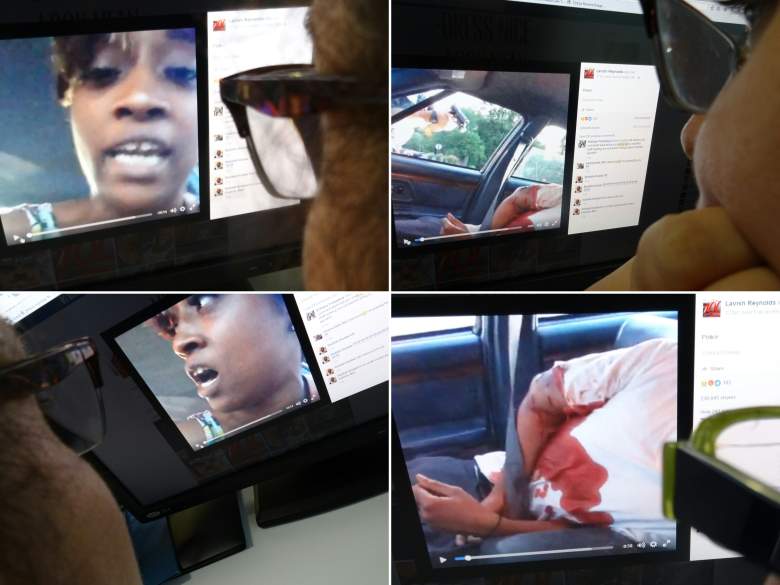 Are the USA Police sensitive or too insensitive?
written by:Hui Kiu

On July 30, USA Police Kevin Lands posted a video on Facebook.
https://www.facebook.com/kevinlands/posts/10205329624554033
It goes viral with 7.9 million views and almost 30 thousands shares. According to officer Lands, 16 cones (and no tickets) has been served that day. The public in general reacted with praises to the police force for being caring and creative. Is this a successful campaign?

From a marketer’s view, this staged event was a success. With an unexpected ending, it is a form of guerilla marketing that made use of fear appeal and surprise factor, making the prank very memorable. With an extremely low budget and manpower, the Virginia Police Department received positive feedbacks, and its message, “the police care about citizens”, was delivered well. Overall, this whole prank seemed like a friendly gesture from the police. But to some, this looked too much like a publicity stunt.

The Case of Philando Castile

Just a few weeks before the prank, Castile, a black driver in Minnesota, also got pulled over. The encounter ended quite differently: no ice cream cones were given out, and Castile was killed. During the confrontation, Castile claimed that he was carrying a gun. Apparently, one of the police was terrified: Just when Castile tried to reach for his legal permit in his pocket, the police fired 4 shots at him, leaving him fatally wounded.The witnesses of this tragedy did not only include the driver’s girlfriend and her 4-year-old daughter, but also billions of viewers as his girlfriend has streamed the whole incident live on Facebook. Needless to say, people are furious and demand a proper investigation from the police. People demanding justice for Castile in a protest

As it turns out, before Castile’s untimely demise, he has been pulled over for 52 times in the last 13 years, mostly for minor offences. His family suspected that the police have profiled him and is stopping him on purpose. To the police, it may just be another case of “Drive While Black”, a theory which suggests that the police force is discriminating against black people. The 2013 statistics from the Bureau of Justice Statistics indicated that, comparing with white and Hispanic drivers, African-Americans are the most likely to be pulled over. It also shows that black drivers are three times more likely to be stopped and searched than white drivers1. With more and more cases of “drive while black” surfacing, the theory of police being racist is widely talked about and supported by the black community.

Sensitive or too insensitive?

Having no intention to discuss whether the police are really racist, let’s just put the focus back on the ice cream prank. The prank, unfortunately, is too similar to Castile’s the pull-over-tragedy. They both happened in the same month, and both drivers involved are black. Therefore, people easily link the two incidents together. Some may even doubt that it is just a performance, in which the police are desperately trying to claim that they are not racist. If this is the case, the police are probably too insensitive to the delicate situations of “racism” involving “life or death”. On the one hand they are sensing that some rectifying actions needed to be taken, however fails to foresee that featuring a black woman would cause people to doubt their motives. Instead of looking funny and caring, the police may seem “trying too hard” and rather “hypocritical”.

Assuming the police are just trying to bring some smiles to the faces in the neighborhood, they should have been more cautious. It might be a better idea to show all the 16 pranks in one video: the campaign will not look as race-specific if they have shown some diversity. With some editing, the compilation may even be funnier, and they will be able to deliver a clearer message. The prolific consequences of social media content published are something content creators have to watch out.

One positive thing is that the US police have at least made an effort to save their reputation. Unlike the Hong Kong police force, who, after the Umbrella Movement, basically did nothing to restore public’s faith in them. In their defense, it seems that everything they do will be criticized. If officers in Hong Kong start handing you snacks on the street, will you take it with gratitude?
Reference: