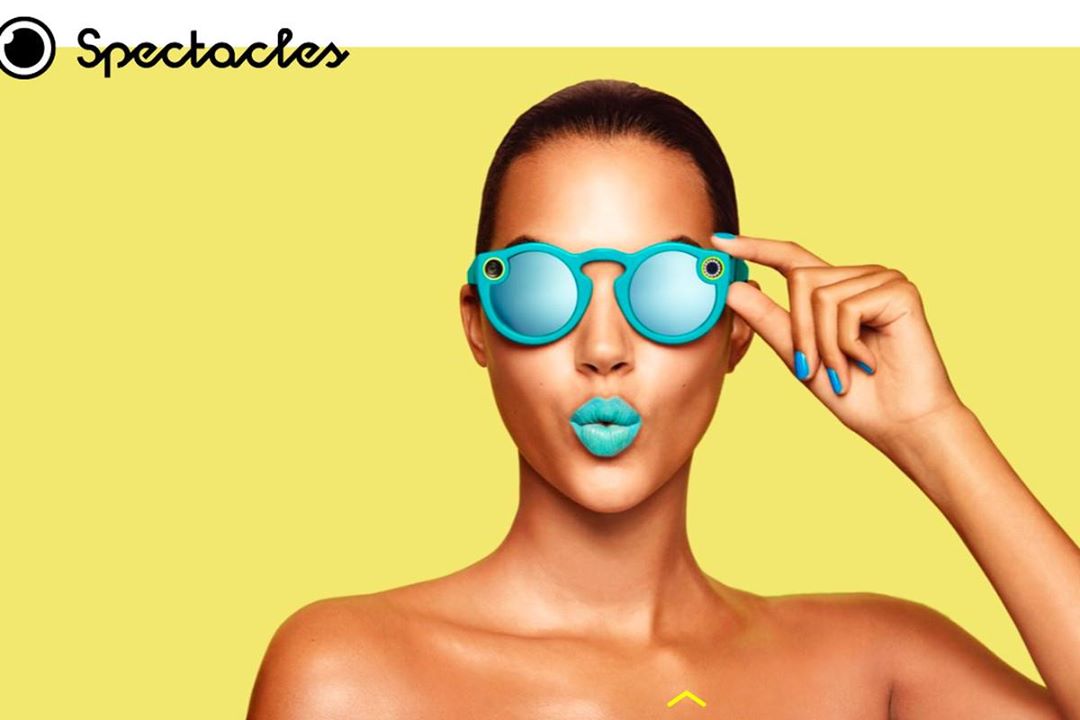 Why the new Snapchat Spectacles generate a craze?

Since the launch of Snapchat in 2011, it hasevolved as one of the most successful social media platforms engaging the youth segment. To further enhance its video features, Snapchat has released the Spectacles in 2016, a pair of sunglasses that have a video camera synced with user’s Snapchat account, which could impact social media video publishing in many ways.

What are Snapchat Spectacles?
The Spectacles could record 10-second video clips after a tap on the designated button, with a white LED light indication. Its battery life can take 100 snaps per day, and the Spectacles’ case provides a charging function as well, allowing wireless charging on-the-go. One of the most interesting features is that viewers can rotate their phones whilst watching.

How to get them?
Rather than being sold online or at a store, these Spectacles are available at vending machines called “Snapbots” in limited quantity. Snapbots are spontaneously set in random places with no announcement, and when they do show up, sightings are reported all over the media. With this distribution method, buyers are appealed by the exclusivity, as well as the excitement brought by its secrecy of location. On websites like eBay, the Spectacles are now being resold for hundreds, or even thousands of dollars, because of the buzz it created. Regardless if the buzz created is positive or negative, the launch of the Spectacles has certainly created an innovative PR stunt in marketing promotion.

The tech industry is blown away by this new wearable technology. Marketers are also examining the implications it has on brand marketing strategies.

Instant and convenient way of video recording and viewing enabled
Users can now record videos hands-free and hassle free with a press of a button. The 115-degree angle view also let viewers literally watch the videos from the first person perspective of the recorder.

Reinvent Distribution channels for buzz marketing
The un-announced vending machine placement at places without prior information turns the product launch into a viral social media trend. The generation of an abundance of buzz and talking points makes users become excited, curious, and interested because of FOMO (fear of missing out). The wearable technology vending machine twist may even inspire marketer to re-think the possibility of big ticket items sales through similar channels, as opposed to limiting the channel to the traditional small-ticket items sales.

Exclusive format for better user community engagement
Videos are big on social media. Spectacles make creation of videos in a format that can only be viewed on Snapchat, thereby boost the app’s user engagement.

Envisioning what’s next?
The Spectacles launch is an integrated marketing communication effort of brand building. Whether the product would be able to win big in revenue generation is yet to conclude, but the company is definitely successful in scaling up media, users and public attention. The merit of which is prolonged coverage when every new location of the Snapbot is noticed; with lots of organic user-generated promotions to the brand. Investors’ interest to the company mounts in the innovative ability of this tech social platform, benefiting its reputation and IPO later.