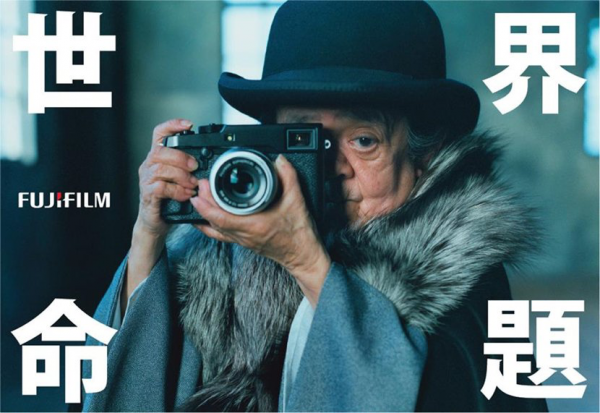 No comments by gladys