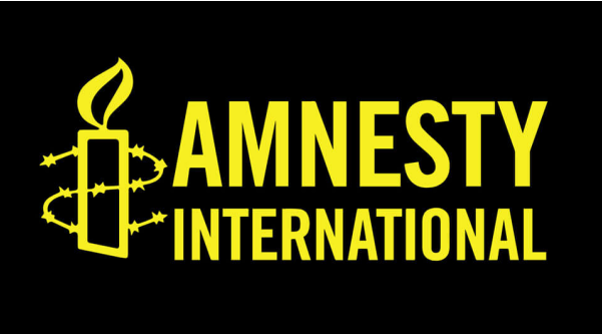 Cinema and media studies have long recognised that the way life, including political life, is presented on-screen affects how viewers understand it (van Zoonen, 2007). If a film or TV show incorporates a real-life issue or situation into its storyline, the dramatised version of reality will still be in some way ‘true to life.’

Product placement, the practice of placing brands in the scene or script of mediated news and entertainment, is sometimes referred to as brand placement or even entertainment marketing (Hackley & Tiwsakul 2006). The aim is to integrate brands seamlessly into the feature as part of the plot or characterisation, thus increasing brand awareness and product visibility. Simultaneously, product placement also confers added prestige for the placed brand through exposure to a movie’s enhanced reality.

As a leading human rights NGO, Amnesty International (AI) has paid attention to the potential of product placement in media and started to adopt an embedded advertising strategy. Most representative non-profit marketing of AI by various filmmakers put AI as an organization (the ‘brand’) and human rights activism as a product. The majority of approaches in films include simple visual and auditory placements, which are fleeting and unobtrusive: the signature logo (visual placement) and embedding human rights activism (auditory placement) appears on-screen for generally fewer than 5 seconds and are either visual or verbal (Winston, 2017).

The first approach is visual placement. Visual cues commonly appear as part of the background or the characters’ costumes in the logo or item’s shape. This kind of placement may not affect the storyline significantly and also appeared without it being overly apparent. In the films the Avengers, 21 Jump Street, and Mean Girls, Amnesty International’s logo and posters appeared on the taxi, high school hallways and classrooms. Repeatedly seeing the images of Amnesty International offers an example of youth-oriented human rights activism and nonpolitical setting with human rights advocacy as a normal part of everyday life.

Second, auditory placement is a common tactic in films. Audio cues are often spoken by characters and have significance in their role in the scene (La Ferle & Edwards, 2006). In the film Slumdog Millionaire, a ‘bad guy’ police inspector who often tortures his prisoners mentions that he is afraid of AI exposing his actions. His rejection of Amnesty may create a positive impression for viewers of both the organization and its effectiveness.

Although product placement can help increase brand awareness for visibility and continuous funding for NGO, it concomitantly brings ethical issues. The first issue is ‘contamination of the image and values’. Since AI started as a credible and trustworthy non-profit organisation, people recognised the brand as being not swayed by money and benefits. If the involvement of money and corporatised marketing strategies increases, it may limit the scope of political actions and be viewed as no longer trustworthy.

The work of many different strategies is necessary to advance and promote human rights. (Keck and Sikkink, 1998). Product placement has played a critical role in NGO promotion by subconsciously ingrain a brand or product into audiences’ minds. On the other hand, AI’s product placement can be considered unethical due to their direction for a transparent and trustworthy image. It is necessary for AI to explore several traceable ways to influence political activism by maintaining ethical value.