Be Ethical in Social Marketing? – PETA 2019 “the Secret to Male Sexual Stamina is Veggies” Ad 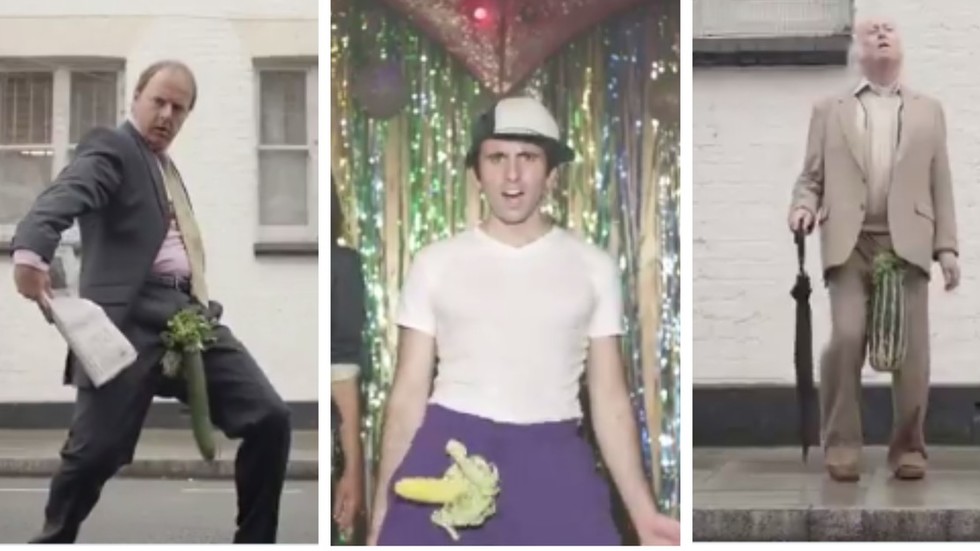 Sometimes, we discuss ethics in advertising, but what about the ethics in non-profit campaigns? Social marketing is aimed to change or maintain people’s behavior for society’s benefit by revealing unethical issues in society. Despite this, these campaigns could ironically involve unethical strategies.

PETA’s advertisements usually gain a lot of attention but have always been highly controversial due to their extreme way of presentation and ideas. Blood and violence are common elements in PETA’s ad, to the point that it could be unethical and inappropriate to be shown to the public. One example is their recent borderline pornographic ad, “the Secret to Male Sexual Stamina is Veggies”.

PETA has been encouraging more people to turn vegan to protect the animals while banishing meat eaters for a while. In the newest video ad published on their Twitter on 16th January 2019, it adopted the “facts” that men can increase their sexual stamina by going vegan (citation needed). The ad captured the moments of men flaunting large, phallic vegetables attached to their waists and thrusting them forward, while leering weirdly into the camera. In short, it is a disturbing 1-minute video that was unnecessarily sensual for the audience. Clear Key Message but Cannot Call for Action
The key message of the ad is explicit: It suggested men going vegan because it can increase their sexual stamina. This is not the first time PETA had used this idea. In 2016, PETA planned to publish a Superbowl Ad with the similar idea that vegans ‘last longer’, and it was effectively banned from broadcasting. Despite the sensationalistic approach, both of them didn’t fulfil the aim of social marketing – to change human behaviour. 400 millions of people watched the ad on Twitter but the majority responded negatively. People complained about the overtly sexual suggestiveness, which even lower their willingness to become a vegan. The exaggeration and grotesque approach of the ad have created noise but it’s not effective to promote veganism, as all it created was the negative attitude towards the ad and PETA.

Effects of Promoting Wrong Values in NGO Campaign
The video utilized male masculinity by highlighting the importance of sex. Rather than using the traditional perception of masculinity, PETA took a different approach – by linking the importance of sexual stamina with veganism. To female audiences, the video is misogynistic and sexist enough to make them feel uncomfortable from the strange actors’ movement. Also, it could be consequential if teenagers receive misleading messages from the ad on the easily accessible platform of Twitter.

PETA has been trying everything to ask people to go vegan, even to the extent of promoting sex without any convincing data. PETA has been trying to bully people into veganism by creating hatred towards meat-eaters, but have not done anything persuasive and provide any supporting reasons on the benefits of veganism. In fact, even vegans have opposed PETA’s advertisements because they degraded their choice of lifestyle. When NGO campaigns try to gain attention through misinformation, discrimination and hyper-sexism, it cannot create resonance with the audience. It also affects PETA’s image, or even worse, the perspective towards animal rights issues. Therefore, even it is important to create gimmick through non-profit campaigns, ethical considerations should always be present because it could have great effects on the society.