Decentralizing Organization of Social Campaign: How does it go viral? 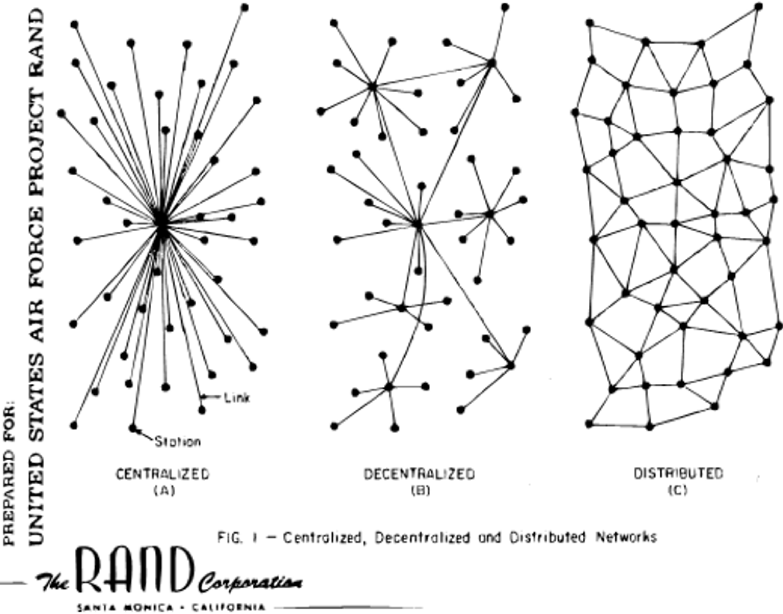 Decentralizing organization of social campaigns refers to campaigns that are not “owned” by a specific organization and relies on participants to spread the movement. Such campaigns are usually ignited by a call for social change. Participants are usually connected by a common interest and goal online. Because of the high autonomy of participation and self-organization, actions are weakly strategized and connected, unlike a centralized campaign.

A prominent criterion of decentralizing organization is social media. On social media, everyone can be producer and receiver at the same time. They can add the content themselves as producers and share to their peers as receivers. A like, comment, retweet or any reaction helps spread or gain resonance on the issue. It facilitates widespread and instance delivery of information, as well as the creation of self-motivating contents.

There are two compelling and successful examples of decentralized organization of social campaigns. The first one is #MeToo Campaign against sexual harassment, especially on women. #MeToo was firstly raised by Bruke on 2006 and later gained widespread after actress Alyssa Milano tweeted with hashtag #MeToo. The hashtag #MeToo was used more than 200,000 times the day the tweet went public, and more than 500,000 times the next day. It shows that celebrity could spread the decentralized campaign to the public, bringing hot debates raising awareness.

The second example is the #FeesMustFall campaign. This is a South African social movement against increasing University tuition fee. With more than 370,000 tweets tagging #FeesMustFall, the social movement were organized by different Twitter users. It shows the significance of social media where it provides a platform for people who created contents and spread the information from person to person, so that the movement or campaign can be brought to reality. This highlights the importance of catchy slogan that easily drew people’s attentions on same issue next year.

Both campaigns went viral at the end. We can observe that a viral campaign requires catchy slogan, participation in reality, intense but ephemeral news media-coverage, spreading from person to person to gain popularity (Postill, 2013).

There are reasons why a decentralized organizing campaign could go viral. First, the groups of people fight for common interests and goals, which helps them to build a community sharing meanings, interests and identities. This is, especially evident on Twitter, where the community is formed not by mutual followers but by a topical hashtag topic. In #FeesMustFall campaign, the scholars and students, as well as different races connected to fight for education welfare. They broke their original boundaries to form a new and temporary community.

Also, the sense of togetherness can foster a sense of responsibility. People could choose to join the community and bear responsibility. With identity and responsibility, they are more willing to act in reality. For instance, #MeToo Campaign provoked worldwide protests raising awareness on sexual harassment, especially in workplace.

Meanwhile, this is also a way for people to manifest their citizenship. Sometimes, it is hard to voice out the issues inside the system. Those decentralized campaigns can empower people to present their ideas that might be ignored in the society and make changes.

However, there are some concerns on these campaigns. Social dramas undergo  four stages, namely breach, crisis, redressive action and either reintegration or schism. #FeesMustFall ended up schism after the government made a deal, although it was not a consensus to end the movement. As the campaigns are unstructured and emphasized high autonomy, the duration and result depended on how long the people participate in. It might be difficult for the decentralized campaign to sustain before reaching its final goal.